Enchanting Lighthouses of The Outer Banks

Enchanting Lighthouses of The Outer Banks

What makes lighthouses so appealing to locals and tourists?

For one, it’s their unique shape.  Sometimes the lighthouses have a plain look to them, but some of the ones in North Carolina have their own unique look as well. Often there is a swirl pattern that makes them look like giant candy canes. Other times there are bright colors along with drawings to give the lighthouse a personality. What’s also fascinating about a lighthouse is how old fashioned they are. They are a reminder for days gone by when the lighthouse was the primary use for long range communication with boats.

Lighthouses have also been known to appear in many literary works that focus on life at sea. Even in movies and on television these sentinels are the symbol of inspiration and hope for those who are lost and hopeless. Their presence is a positive one, and all along the East and West coasts of the United States they are seen as a hefty slice of “Americana.” This is why the lighthouses have remained standing for so long with few ever even considering taking them down. For many of us, they are historic monuments of what once was and what continues to be.

There are tons of lighthouses along the Outer Banks of North Carolina, and they all work as a team to bring the ships back home. Here are a few of the more popular lighthouses in the region that many tourists love to walk over to on a cool summer day:

The Outer Banks is proud to feature some of the finest lighthouses on the Eastern coast of the United States. These lighthouses are a treat to the eyes, but more importantly, they are the beacons that bring the many ships of the North Carolina waterfront back to their docks. They stand tall, and will remain standing, for as long as they continue to provide a great service.

These are just a few of the Enchanting Lighthouses of The Outer Banks. What is your favorite OBX Lighthouse? 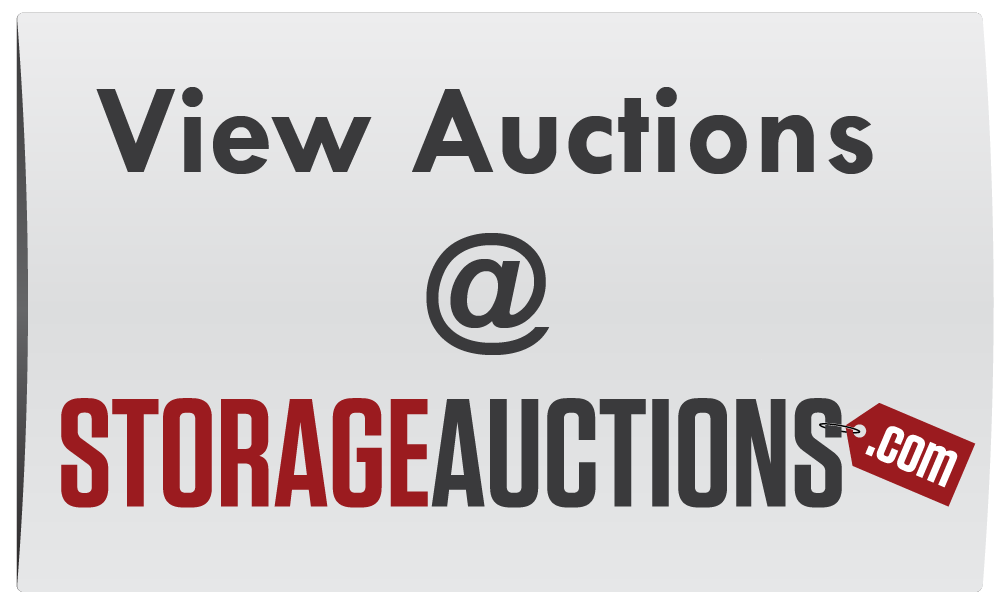 The best in affordable, secure Self Storage NC has to offer in the Outer Banks area.

Planning a Trip to the Outer Banks?

OuterBanks.com is a place where you can find all kinds of resources and guides to help you plan your visit to the Outer Banks of North Carolina.